At the age of 24, the later Comet photographer Heinz Baumann traveled to New York for the first time. He wanted to work in the USA and stay as long as he liked. He made the journey across the Atlantic on the RMS Queen Mary. After arriving in New York, he lived at the Chelsea YMCA and worked as a salesman in a photo store. Every day he wandered around the city taking photographs. Life in Manhattan was not easy for the young Swiss, and after only a year he returned home by plane. Shortly after in 1960 he started his career as a Comet photographer.

The New York reportage from the estate of Heinz Baumann consists of 272 pictures. All of them show a wintry city. Crowds of people fight their way through slush and carry presents home or celebrate the turn of the year in Times Square. 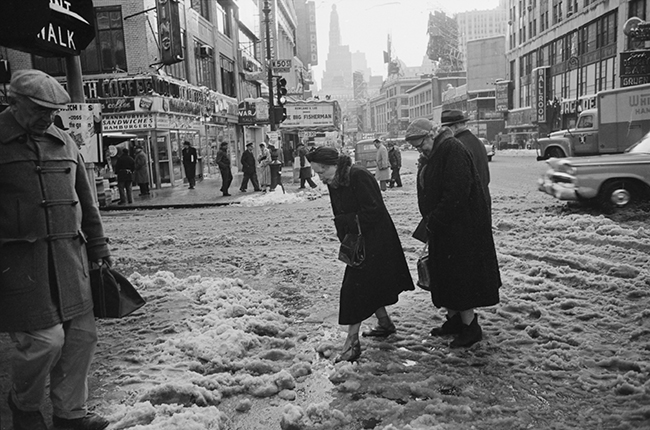 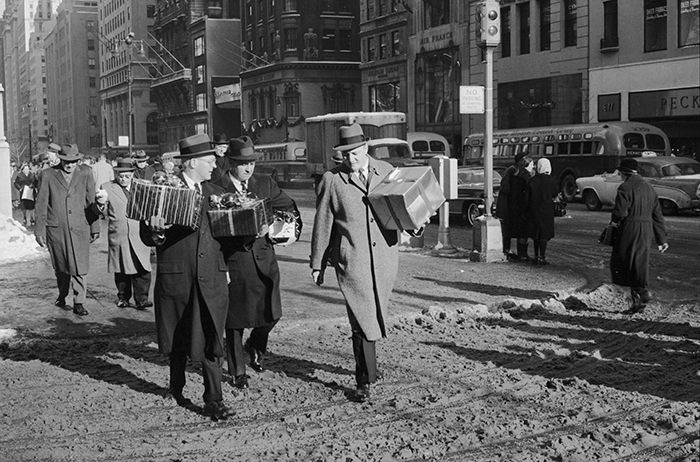 The dating of the reportage results from the partially visible “Movie Marquee” in the following image. The movie “Happy Anniversary” with David Niven and Mitzi Gaynor was released on November 10, 1959. Very likely, therefore, the photos are from the winter of 1959. 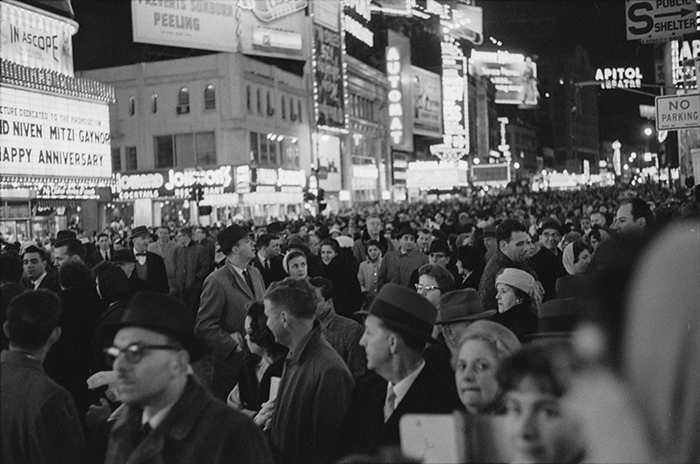 The images are largely perfect in Baumann’s usual unagitated style, such as when he frames a sculpture in a modernist row house like a painting by Mondrian or photographs the trees in Central Park against the sky. 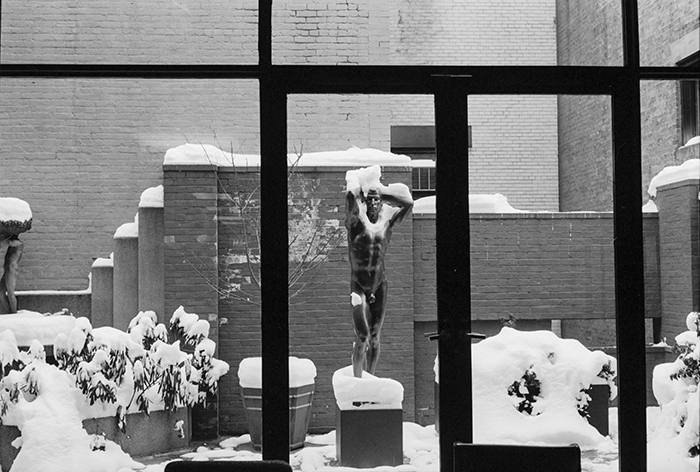 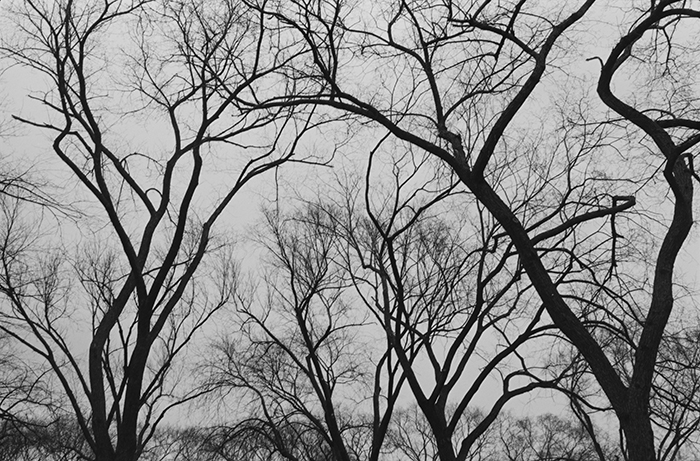 Later in his time as a photographer at Comet, Heinz Baumann traveled extensively around the world, for example to South America and Mexico in 1969. He visited New York again in 1971. These trips are also documented in the ETH Library’s image archive.

Source: The text is based on a conversation with Jason Baumann on 20.4.2021