The second photographer in our series about the players of Comet is Jack Metzger. He was born in Lucerne on 7.10.1918, so he could celebrate his hundredth birthday on Sunday.

Metzger completed an apprenticeship as reproduction photographer with Conzett and Huber in Zurich. From 1944 he worked as a photo reporter at the agency ATP Bilderdienst. Together with Björn Eric Lindroos and Hans Gerber he founded the photo agency Comet Photo AG in Zurich in 1952. His pictures have been published in the magazines Sie und Er and Schweizer Illustrierte among others. From 1967 to 1985 Metzger was also an important photographer for the Tages-Anzeiger and from 1985 to 1988 for the Schweizer Familie.

In the early days of Comet he created several self-portraits with the poetic title “Die Augen der Welt=Fotoreporter” (The Eyes of the World=Photo Reporter). Apart from this self-ironic series, there are quite a few snapshots of Metzger himself taken during holidays, and some test shots on which he photographed himself. 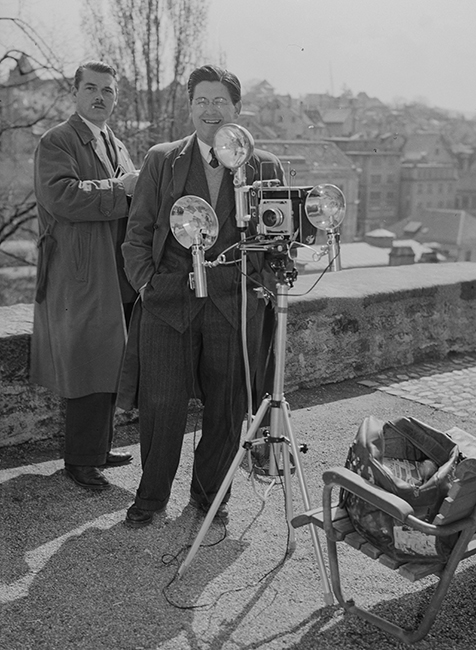 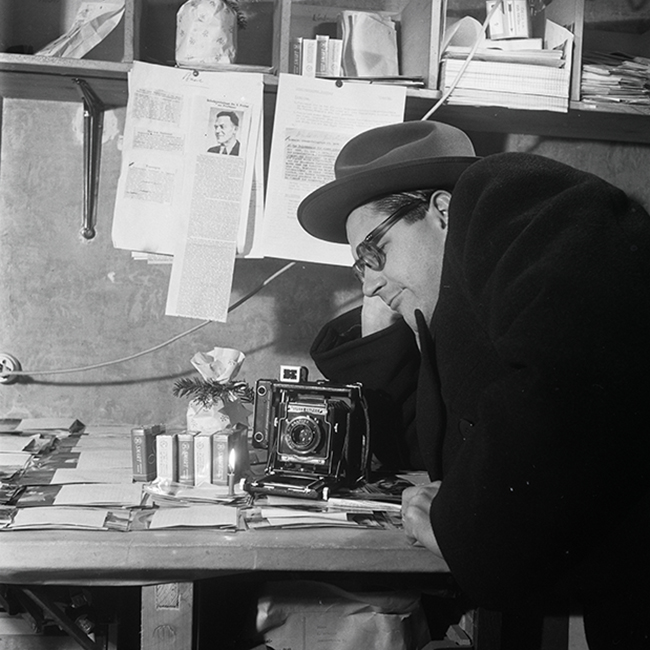 Jack Metzger repeatedly completed assignments abroad for Comet, from which he brought extensive reports. His documentation of the Hungarian uprising of 1956 made him well known. 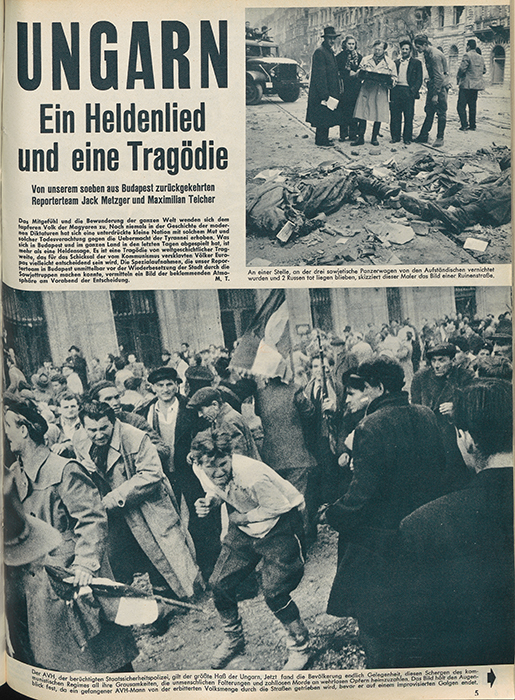 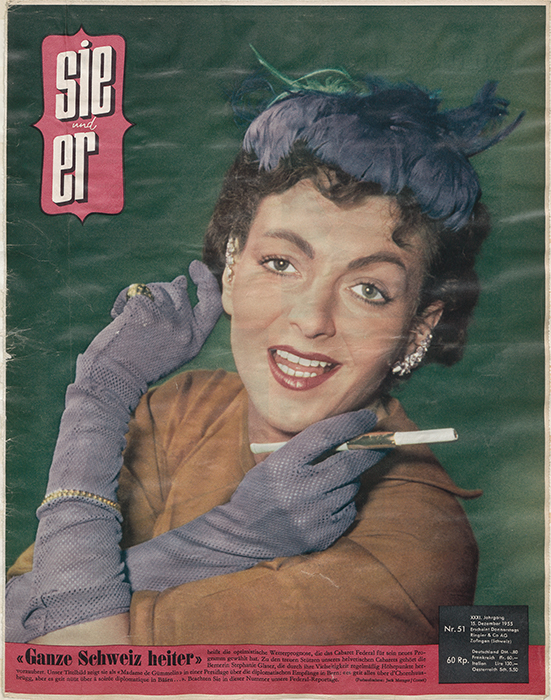 Contemporaries of Jack Metzger say that he was well aware of his outstanding abilities as a photographer. In addition, he was often a bit grumpy. Some people he didn’t like and he let them know that, too. 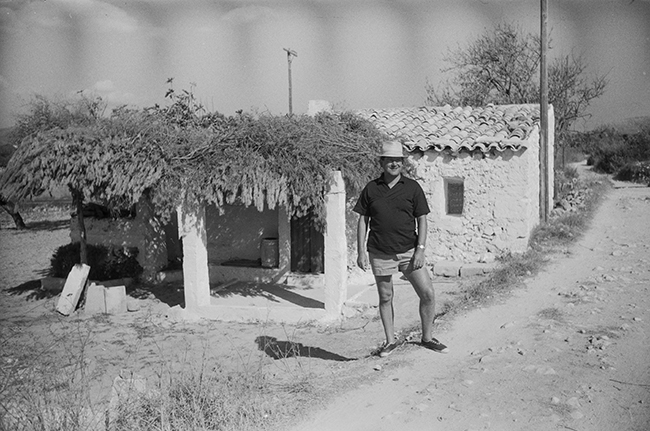 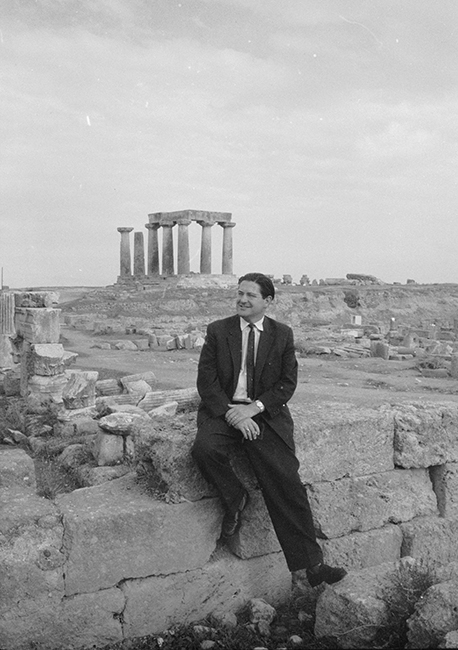 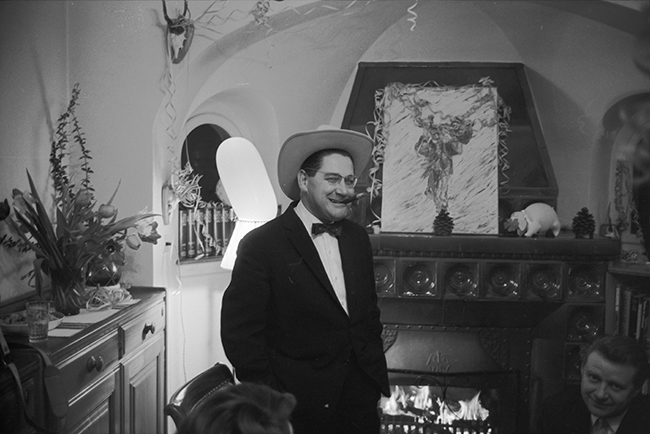 Jack Metzger died on August 18, 1999. Publicist Martin Schaub describes Metzger as an “old master” among press photographers and counts him among those photographers who have succeeded in “… repeatedly finding and maintaining their handwriting in relative peace” (p. 244). One can illustrate this calm mastery with the following picture from the same photo book: 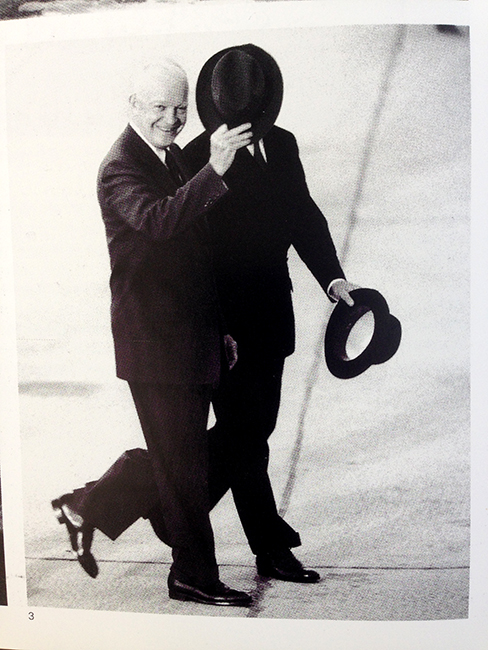