Russian cosmonaut Yuri Alexeyevich Gagarin had made history through his first manned space flight on 12 April 1961 and was considered a national hero when he died on 27 March 1968 during a routine flight with a MiG-15 fighter jet.

The creation of a legend … 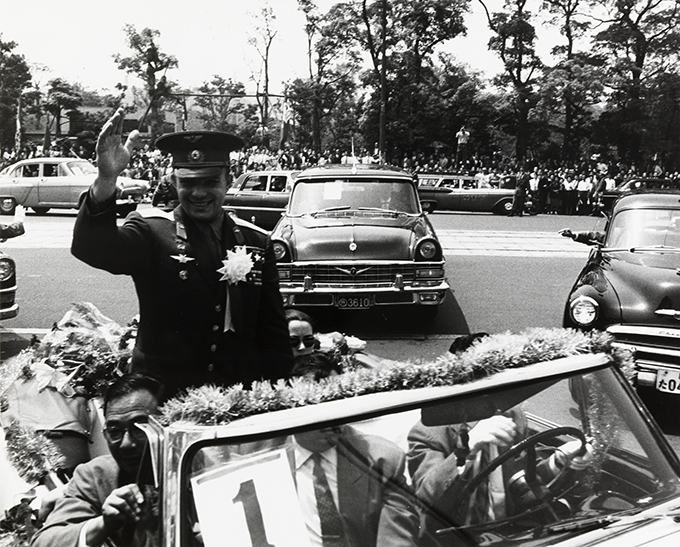 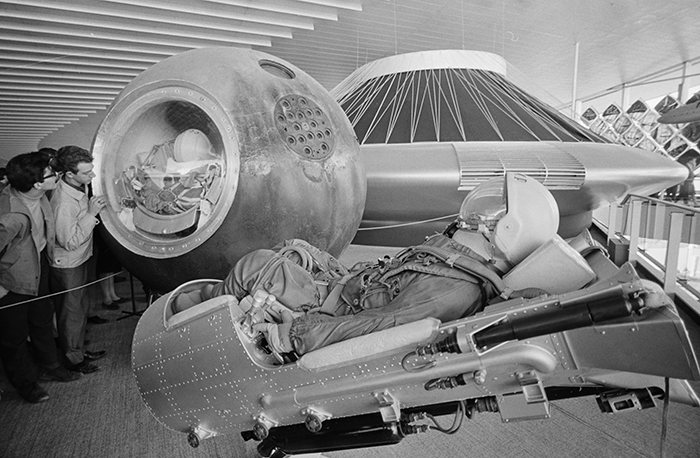 Legendary, even in death …

Gagarin’s fatal crash has long been surrounded by theories and rumors. These were also fueled by the fact that the authorities had no real interest in clarifying the accident. Andrew Jenks writes:

One participant in the classified world of Soviet airplane crash investigations remarked that all information surrounding aviation disasters, civilian or military, was kept completely secret. The official view was that disaster did not happen in the Soviet Union! We know how to manage technology (Jenks, S. 247).

In 2013, further (unofficial) research showed that Gagarin’s crash was probably caused by another pilot’s mistake, and was therefore not an unusual event. Even heroes sometimes die like ordinary people.