Mass tourism in the Swiss Alps was already a grim prospect for Hans Magnus Enzensberger in 1958. In his famous and oft-criticised essay Vergebliche Brandung der Ferne, Eine Theorie des Tourismus, he writes:

This became most clear to me in the Upper Engadin: this most harmonious fusion of the Mediterranean and the Arctic, where tender larches provide a happy balance of melancholy and cheerfulness, of heroic intensity and proud purity. The air is polluted by the sewer that is St. Moritz, and the eye is insulted by the chain of luxury factories which spread endlessly towards the Maloja… (p. 704). 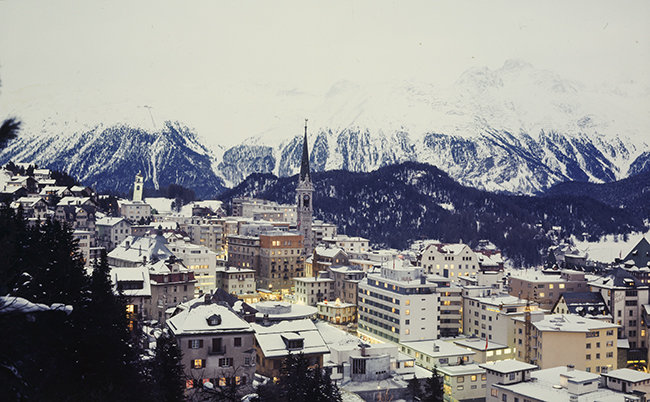 The Alps are regarded as the cradle of tourism and have been shaped by it both socially and commercially for 200 years. Alpine tourism has featured in every era, from the early fascination with the Alps of the eighteenth and nineteenth centuries, through the mass tourism especially triggered by winter sports during the twentieth century, all the way to the popularity of eco-tourism in recent decades. Today, there is a rising demand for nature-based services and a trend towards nature-based tourism in the Alps (Gessner et al., p. 14).

Nature-based tourism is a variant form of ecotourism adapted to the circumstances and developments of alpine tourism, and a manifestation of sustainable tourism. The criteria include a responsible use of natural and cultural landscapes and resources, awareness-raising for the environment among guests, and a contribution towards the region’s added value on the part of the visitors. Nevertheless, it is in all this that Gessner et al. see the main ecological problem of nature-based tourism:

However, the growth of nature-based tourism also carries risks for alpine flora and fauna and intact landscapes. Particularly with popular outdoor sports and other outdoor activities, mankind is encroaching deeper and more intensively into mountain areas that previously had barely been explored (if at all). In some places, the unbridled pursuit of such activities places fresh strains on the delicate alpine environment, such as in mountain forests or marshlands. (p. 16). 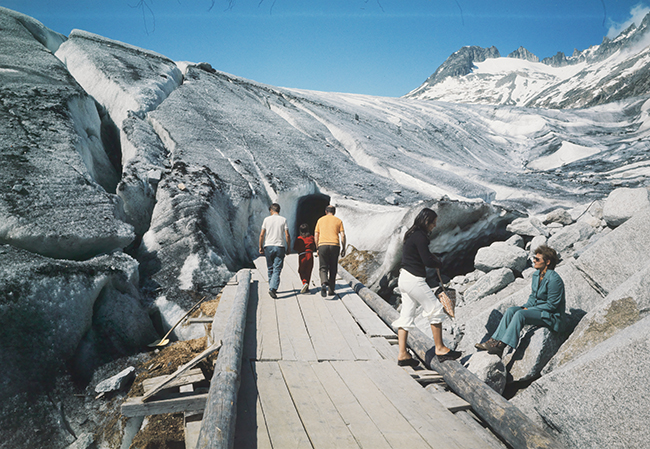 Despite their more or less nature-based orientation, these new forms of tourism do not necessarily boast a high degree of sustainability, especially if people travel in from far and wide (Gessner et al. p. 21). Moreover, it is hard to shake the feeling that it is merely a case of old wine in new bottles and that the proposed solutions to the problem are simply going round in circles. New services are being created to escape the old ones (e.g. mass tourism). At the same time, however, this spurs on the development even further. Once previously unspoiled nature has been spoiled, something else that is unspoiled is hunted down, and so it continues. In the words of Michael Stuhrenberg: “We systematically kill what we love and package our madness as discursive reason.” The only way out of this dilemma, as the Swiss architect and publicist Benedikt Loderer suggests, is non-compliance, i.e. to stay at home.