Does an ideal type tourist exist at all? The manifestations of tourism are certainly as manifold as people themselves. Instead of an impossible definition, history, classification or typology we are presenting a few scattered impressions from the wide world of tourism. 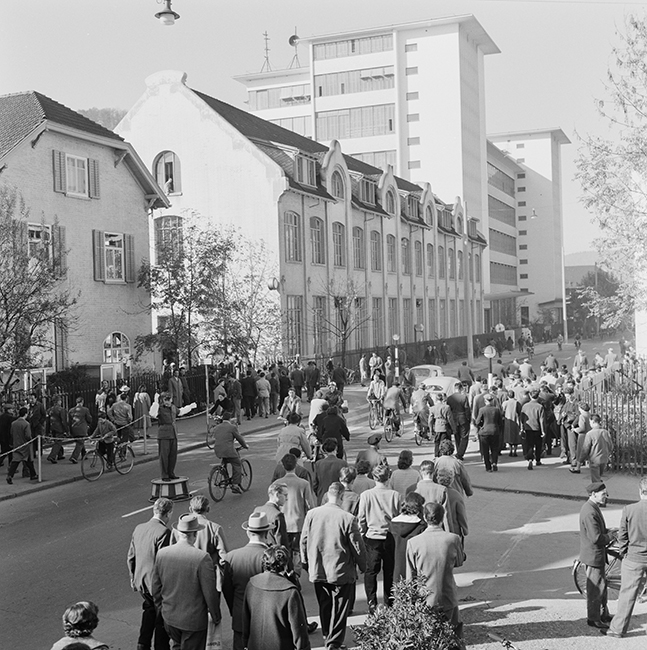 What is tourism? In essence, it is travel in pursuit of pleasure and an escape from everyday realities (Eric Zuelow, p. 9). 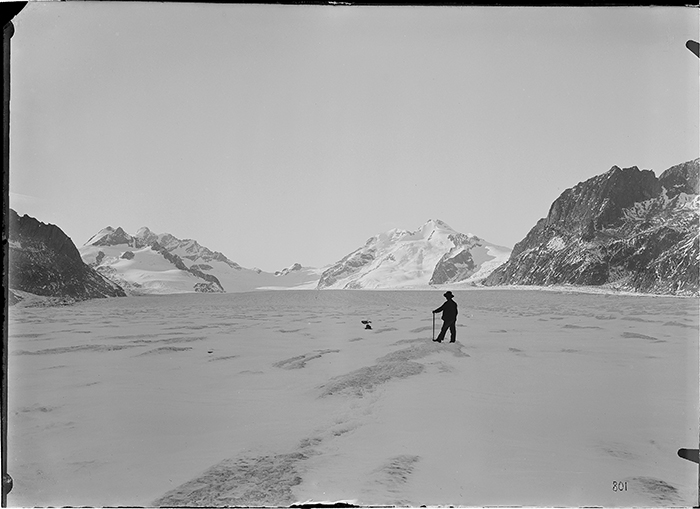 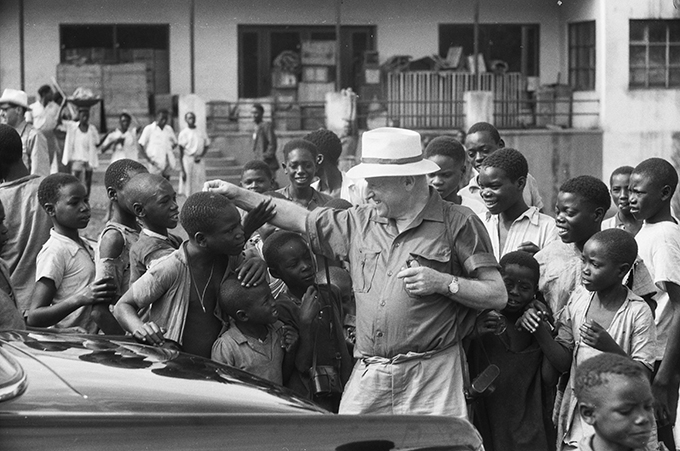 The prototypical tourist, in search of authentic experience unavailable in modern society, «is one of the best models available for modern-man-in-general» (Robert Fletcher p. 14). 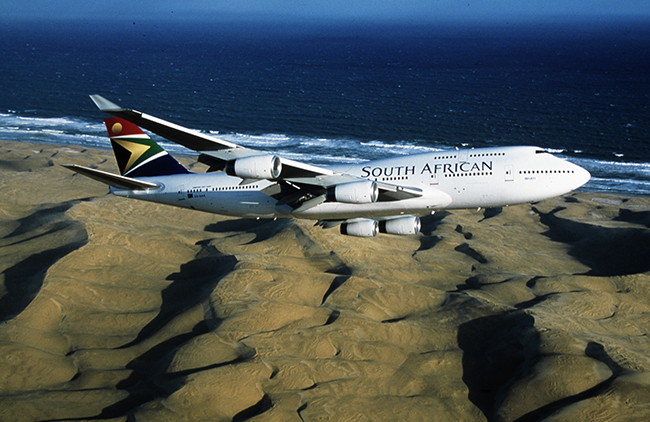 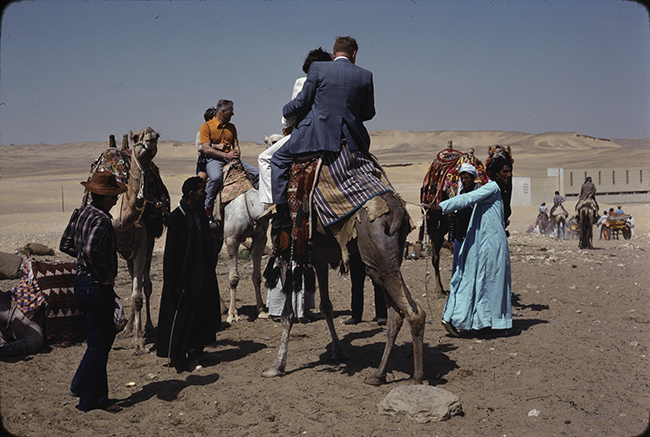 The tourist ‘bubble’ consists of those infrastructural arrangements that permit the professional reception of guests – such as hotels, lodges, personnel, and general logistics. Inside this ‘bubble’, the tourist travels, arrives and is housed, an intermediary organizational layer protecting the visitor from the unfortunate features of the destination while permitting some view to the outside. It is the ‘bubble’ that interacts with the guest society, and thus stands central in the dynamics of the tourist encounter (Van Beek/Schmidt, p. 13). 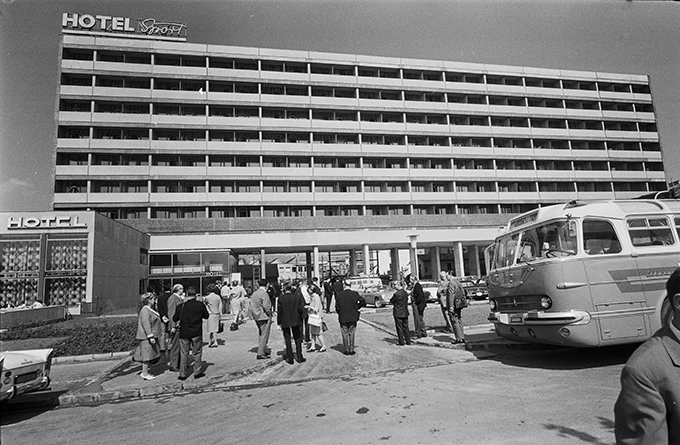 Now people want to go paragliding, waterskiing, diving or a variety of other things. Tribes hidden away in isolated rainforests offer a comparable level of appeal, a type of tourism called “human safaris” in which travelers seek voyeuristic sightings of members of uncontacted tribes (Eric Zuelow, p. 176). 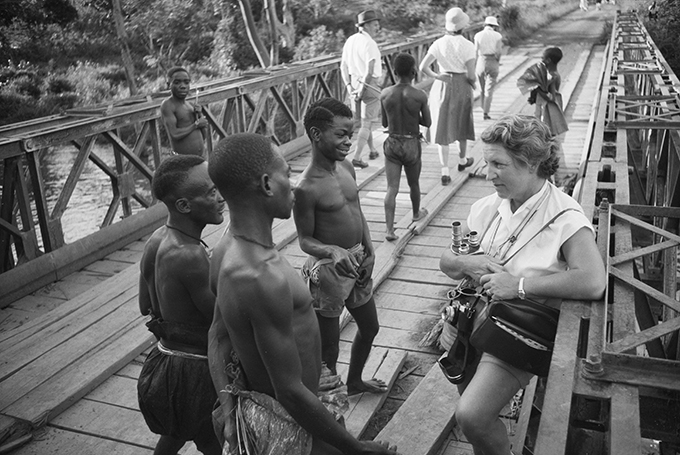 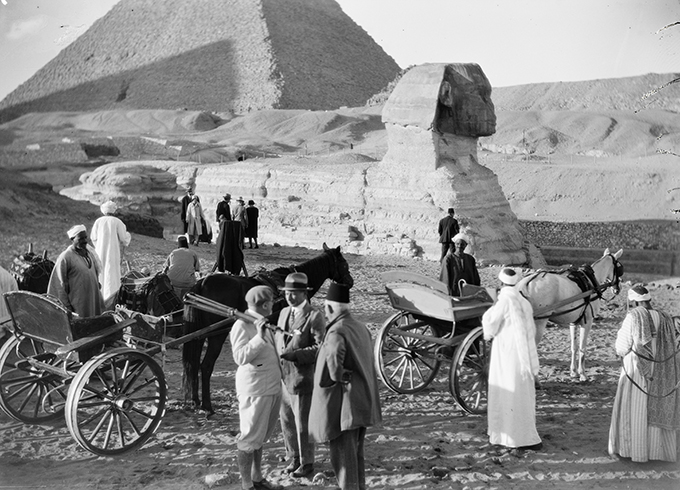 Places are chosen to be gazed upon because there is an anticipation, especially through daydreaming and fantasy, of intense pleasures, either on a different scale or involving different senses from those customarily encountered. Such anticipation is sustained through a variety of non-tourist practices, such as film, TV, literature, magazines, records and videos, which construct and reinforce that gaze (John Urry, p. 3). 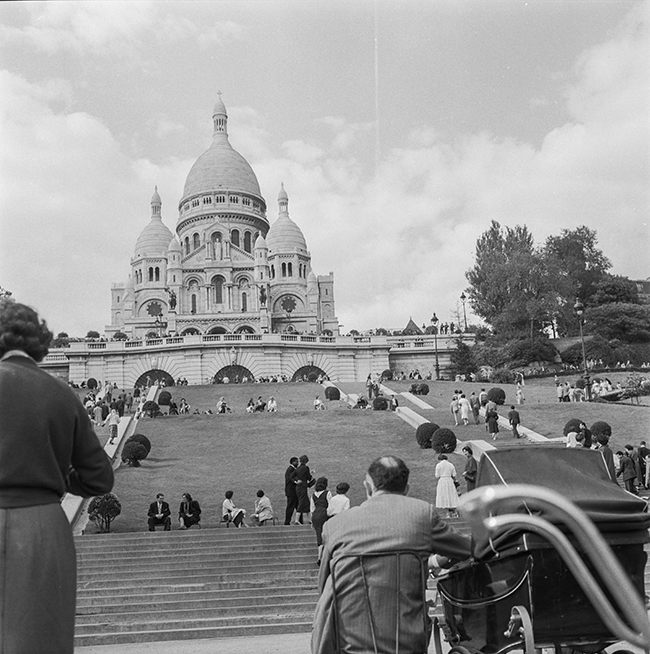 People linger over such a gaze which is then normally visually objectified or captured through photographs, postcards, films, models and so on. These enable the gaze to be endlessly reproduced and recaptured (John Urry, p. 3). 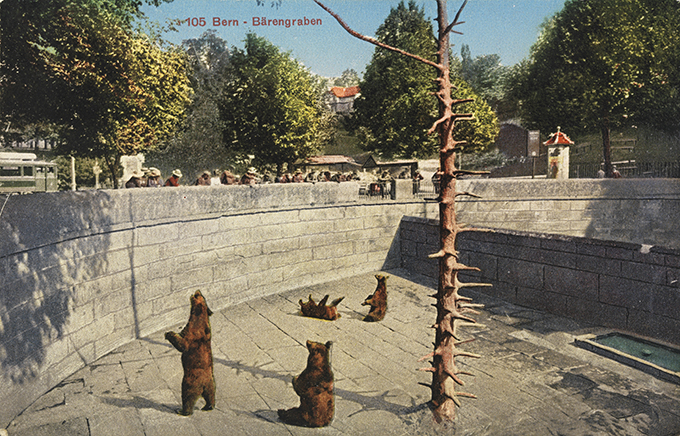 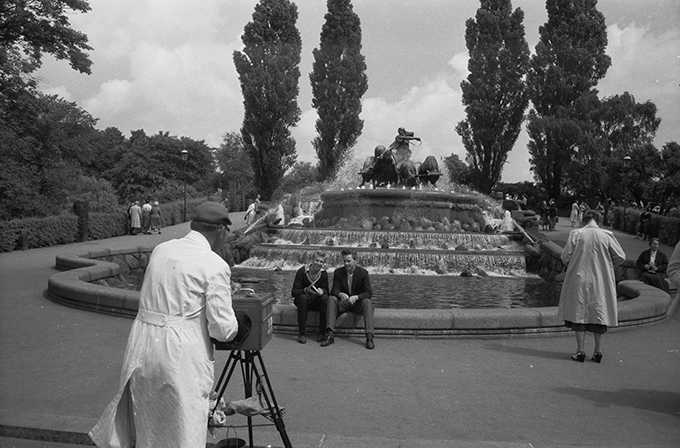 There are good reasons to wonder what will come next for tourism. The industry faces many challenges, beginning with the anxiety about international terrorism […]. Risks extended beyond terrorism or crashing aircraft to a much older threat: disease. […] In response, a growing number of people embraced a new form of vacation: the “staycation” (Eric Zuelow, p. 182-183). 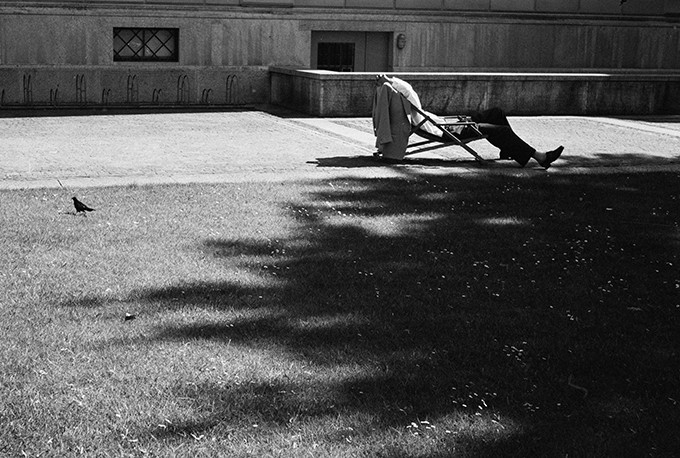 An ugly thing, that is what you are when you become a tourist, an ugly, empty thing, a stupid thing, a piece of rubbish pausing here and there to gaze at this and taste that, and it will never occur to you that the people who inhabit the place in which you have just passed cannot stand you, that behind their closed doors they laugh at your strangeness (you do not look the way they look); the physical sight of you does not please them; you have bad manners (it is their custom to eat their food with their hands; you try eating their way, you look silly; you try eating the way you always eat, you look silly); they do not like the way you speak (you have an accent); they collapse helpless from laughter, mimicking the way they imagine you must look as you carry out some everyday bodily function. They do not like you. They do not like me! That thought never actually occurs to you. Still you feel a little uneasy. Still, you feel a little foolish. Still, you feel a little out of place (Jamaica Kinkaid, p. 17). 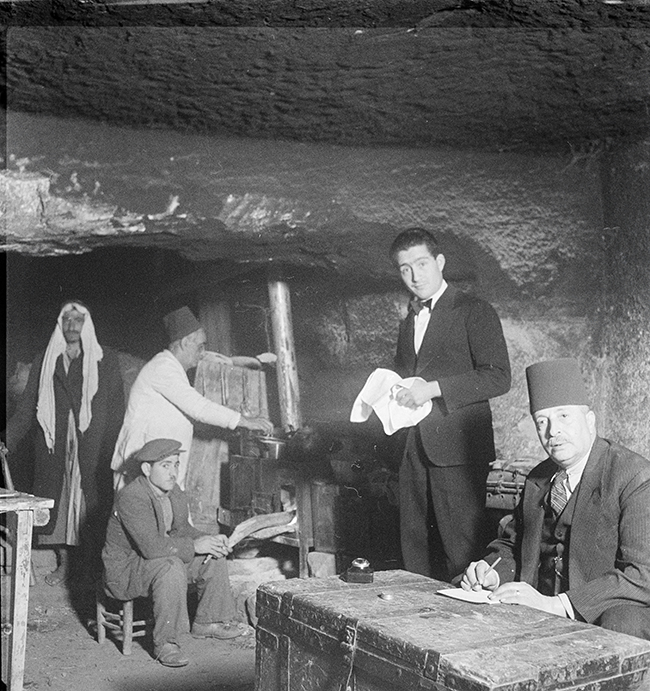 That the native does not like the tourist is not hard to explain. For every native of every place is a potential tourist, and every tourist is a native of somewhere (Jamaica Kinkaid, p. 18). 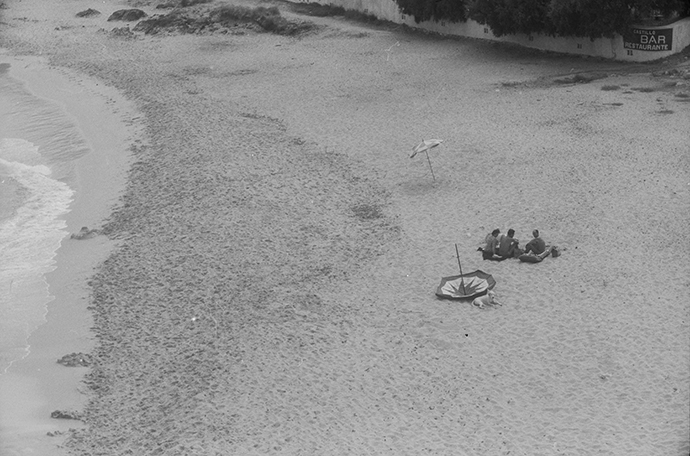