Today is the 20th anniversary of Marcello Mastroianni’s death. On this occasion we present some recently digitised photographs of the shooting of Vie privée (A Very Private Affair, 1962) by Louis Malle in Geneva. Mastroianni embodies a man who travels between Geneva, Paris and Spoleto and has an affair with the model and movie star ‘Jill’ (Brigitte Bardot). Jill is being pursued by the press and the paparazzi and finally driven to death. Matilde Hochkofler calls the film

… a tribute to Brigitte Bardot, on whose ‘altar’ also Mastroianni was sacrificed as a colourless latin lover. «This was a purely commercial operation. Bardot was already famous, I was famous, so they put us together. It is strange that Malle, who had recently made the wonderful and worldwide successful film “The Lovers”, directed this rather uninteresting film. The starting point was the story of a pair with its problems, its crises, which, in the course of events—one does not know why—develop into a kind of ‘biography of a diva’ […] it was not a felicitous movie. It was well done, yes, but it didn’t get good reviews. Also in New York, it was badly received (p.105).»

We may gather from this that old Snàporaz – Federico Fellini used this nickname for Mastroianni after his lead in La Città delle Donne – was as unhappy with the film as his ten years younger colleague Bardot. The frosty atmosphere between the two can be felt vividly in the photographs from the film location in Geneva and indeed the two stars did not have much to say to each other. 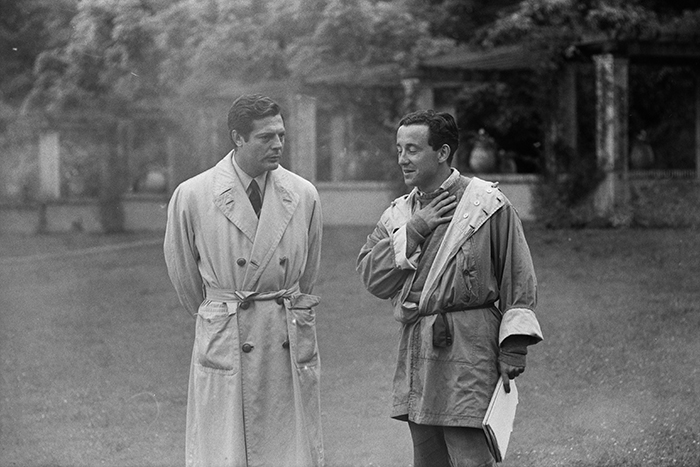 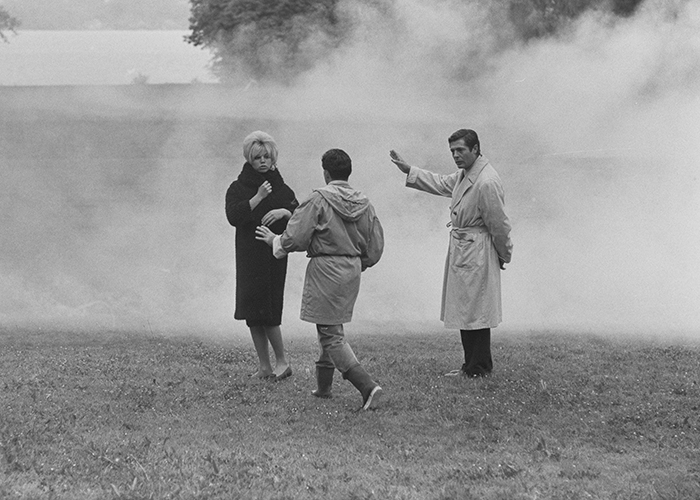 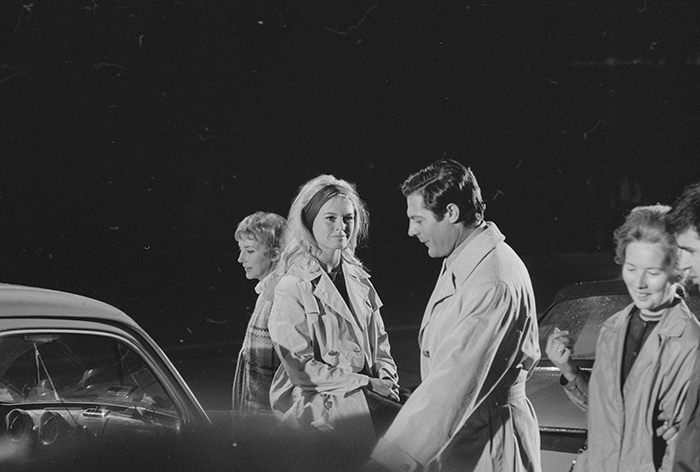