After 18 years in the making, Sebastian Münster (1488-1552), the German theologian and humanist, finally published Cosmographia in 1544, a monumental Renaissance work. He drew upon a wide variety of sources: on the one hand, Greek and Latin authors such as Herodotus, Strabo and Titus Livius; on the other hand, Italian, German and Swiss historians such as Marcantonio Sabellico, Beatus Rhenanus and Aegidius Tschudi. Münster also obtained his information on the ground and gathered eyewitness reports, which he treated as historical facts. 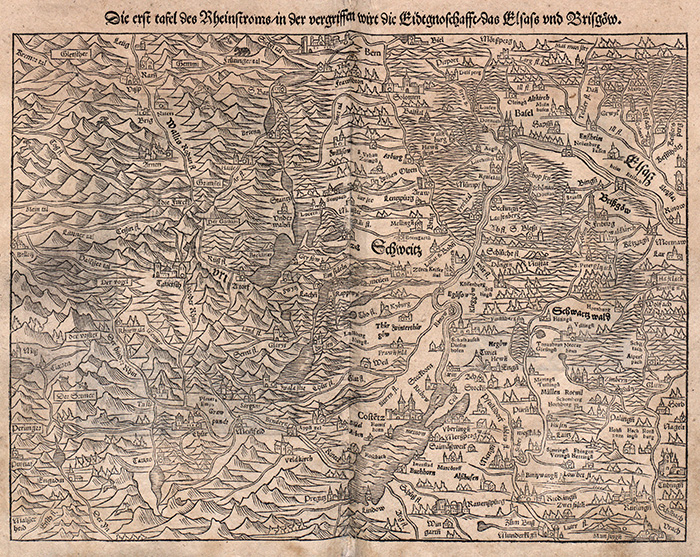 Plate 8: The first plate of the River Rhine / including the Confederation / Alsace and Breisgau

Cosmographia was a resounding success. The first translation into Latin in 1550, which is regarded as the most complete, is extremely rare today. Translations into French, English, Czech and Italian followed between 1552 and 1558. The work was deemed the most modern and complete encyclopaedic treatise of the time and was reprinted more than 35 times over the next 84 years.

Roughly half of Cosmographia is devoted to Germanic peoples, among whom the Swiss are given special attention. In particular, Sebastian Münster examined local geography and history, but also included folkloric and anthropological aspects.

Biographers hail Münster as a pioneer of anthropology as he described customs and traditions, fashion, eating and behavioural habits, and the characteristics of the citizens of various countries, which he also compared.

In Cosmographia Münster mentions the Alps more in passing, the magnitude of which had left an impression on him during a trip to the Canton of Valais and a mountain hike. Münster infers a connection between nature and the character of mountain folk. For instance, he portrays the Swiss as bold, serious people who fight for their rights and liberties, like the steep, cold and virtually barren mountain ranges. This view is often expressed in the description of the birth of the Confederation, too, where Münster reveals how the Swiss won their freedom from the “Roman Empire of German Nations”.

Matthew McLean, The Cosmographia of Sebastian Münster: describing the world in the Reformation